Today we want to talk about one of our projects: Agricultural feeling.

Agriculture is the main sector in Madagascar, employing about 74% of the total workforce and contributing to 21.5% of the national GDP. However, at present, only 5% of the country’s land area is cultivated, of which only 16% is irrigated. Moreover, agriculture is still practiced with outdated and poorly productive methods, and is largely dependent on weather conditions. These conditions lead to the need to import large quantities of food, as the island is not currently able to reach pure subsistence levels.

The most common agricultural practice in Madagascar is “Slash-and-Burn”, a technique by which farmers deforest and burn large areas of forest to obtain plots of arable land. This technique inevitably leads to the destruction of entire ecosystems, causing a decrease in the amount of carbon sequestered and posing a serious threat to the country’s biodiversity.

According to FAO, Madagascar is the fifth largest country in the world in terms of exposure to climate change risks and the largest in Africa. According to statistics, more than $1 billion of economic damage has been recorded in the last 30 years due to natural disasters such as droughts, earthquakes, floods, cyclones and extreme temperatures.

Aware of this context and of the importance of soil care for improving the living conditions of the local population and the ecosystem of the island, we have launched an agricultural development project in the village of Antintorona (Nosy Komba, Madagascar). The aim of the project is to ensure sustainable food production systems and to promote agricultural methods and techniques that can increase productivity, compatibly with the protection of the island’s ecosystems and adaptation to climate change. 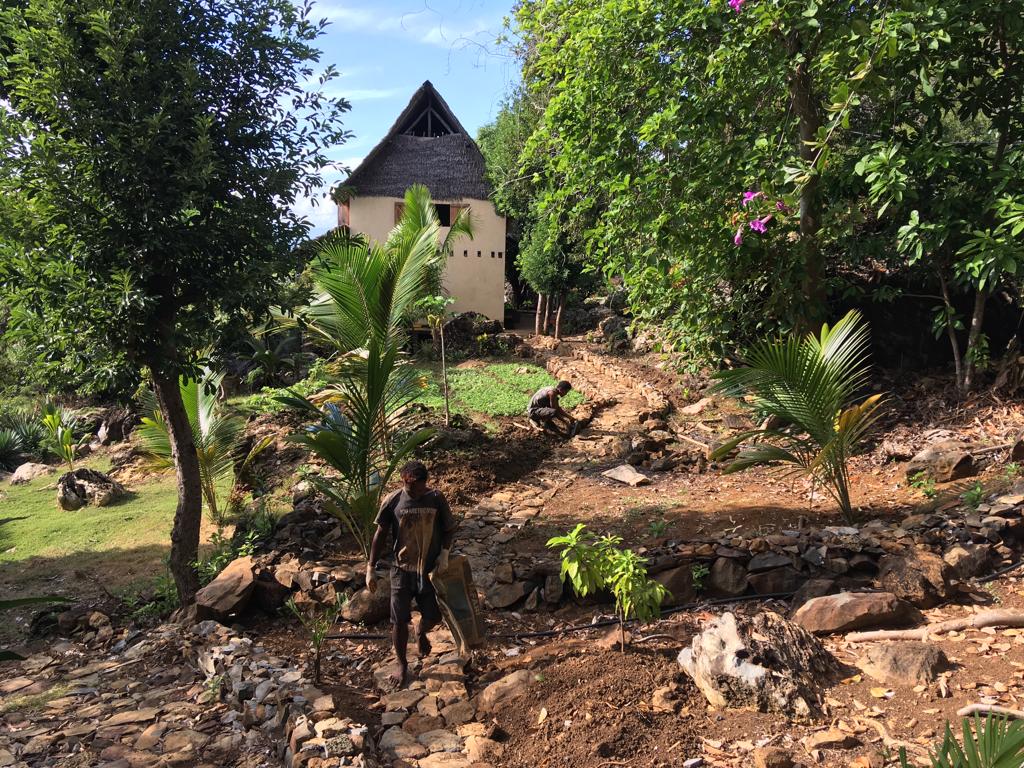 Specifically, we have started, in collaboration with some young people of the village, a sustainable agricultural development model, replicable in other contexts, through the introduction of Synergy Agriculture, an agronomic method applicable only to organic farming. This model also provides for:

• Diversification of production through the introduction of new varieties of crops.
• Introduction of composting methods, obtained from a better management of the organic waste produced in the village, useful for soil fertility.
• The construction of a greenhouse to protect the harvest during the rainy season and monitor the benefits in terms of productivity and increased profits of the agricultural area, on which we will start working in the upcoming months.

All these activities are day by day accompanied by a complete and careful training of the villagers, essential to share the methodologies and convey the importance of what has been taught.

As soon as the production is sufficient, we will start, together with the village team working on the agricultural project, a small market for the sale of zero km products within the village itself and we will establish collaborations for the export of local products in the surrounding villages. For now, we are able to provide surplus fruit and vegetables to some families and inhabitants of Antintorona. 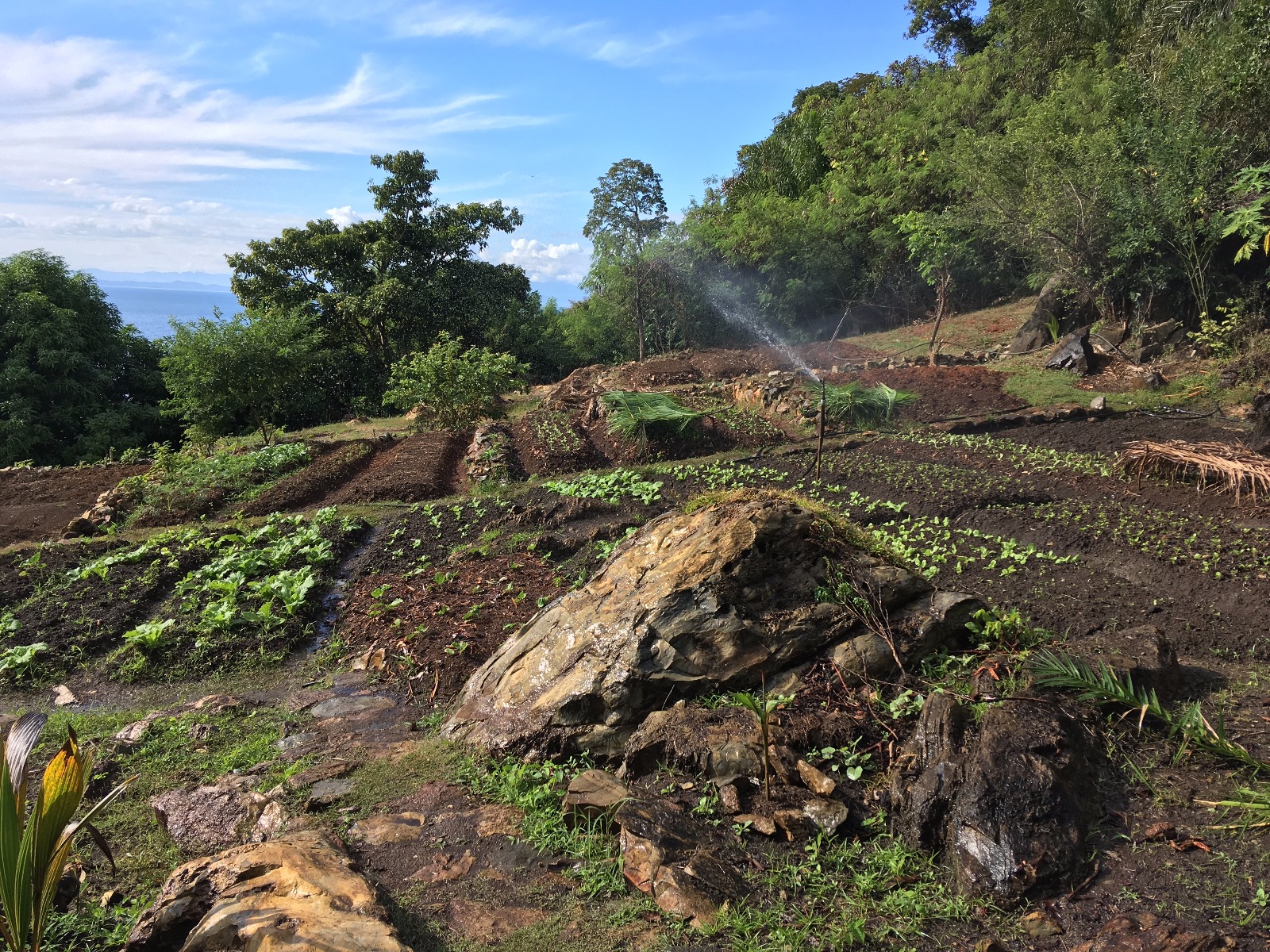 We believe that the positive effects brought about by the introduction of these new agricultural techniques can stimulate the island’s farmers to research and adopt even more efficient practices that have less impact on the surrounding environment.

The project is aligned with Agenda 2030 for Sustainable Development, the action program for people, the planet and prosperity signed in September 2015 by the governments of the 193 UN member countries. Specifically, the agricultural development project of the village of Antintorona pursues the second (SGD2), the twelfth (SDG12) and the seventeenth (SDG17)  objective of the 17 Sustainable Development Goals, respectively: